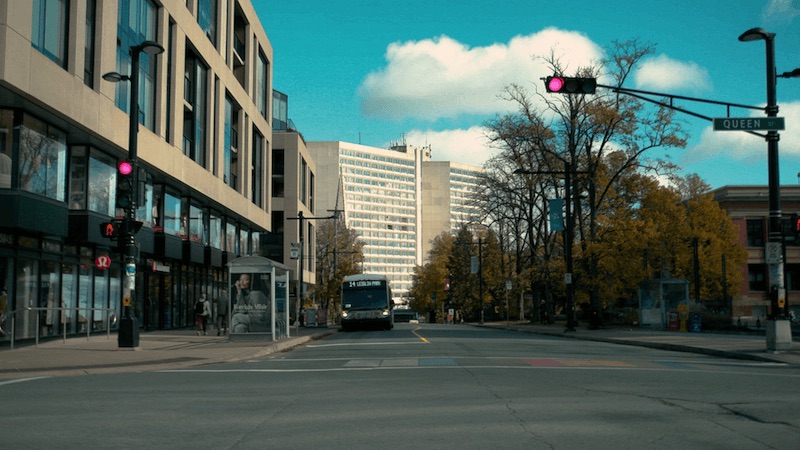 Advertising In Atlantic Canada Is Different

Atlantic Canada is mostly made up of long and scenic roads. And although nature is beautiful, the affect it has on us is even more beautiful. There are no big cities in Atlantic Canada. No fast-paced lifestyles, no quick business meetings. Everything takes time and needs to be qualified before a decision is even made. So the result of this is that you have people that are generally more patient, and have learned to value and prioritize making ends meet differently than their western counterparts. Now That’s not to say the scenic roads are the reason for that but regardless, the Maritimers that take these roads are a hard-working people.

Atlantic Canadians value things differently than the tech employees in bigger cities do. This is in part because Atlantic Canadians mostly work with the environment such as fisheries and farming and as a result, tend to take life a little slower. It wouldn’t be far-fetched to say they prefer their conversations not to follow key points, but rather to ebb and flow.This is largely due to Maritimers valuing making connections and strong ties as a matter of survival, as the small community framework is mostly what Atlantic Canada is built on. It takes time to know who the person you are considering doing business with really is, especially if your income is already considerably lower than it would be in other parts of Canada. So, for Atlantic Canadians, rapport is a priority, not just a bonus. That’s why advertising in Atlantic Canada is different.

You can’t use flashy and hard-selling tactics such as “must-have,” or “buy now.” Atlantic Canadians’ focus is protecting and providing for their families, so promises of future wealth don’t hold real weight with Atlantic Canadians. So if you want to advertise in Atlantic Canada properly, you have to bear in mind that Atlantic Canada is a prime location for raising children and for retirement. This means that business is a little slower there, although that’s a price Maritimers are happy with. But if you peel back a layer, what that really means is that Maritimers value sentiment and lean towards emotion when making decisions.

They are hard people, but with soft hearts, that money cannot stronghold. So one must be mindful of this when advertising to Atlantic Canadians. It might be interesting to know that most of the Atlantic Canadians are direct descendants of the British Isles. So they tend to respond well to dry humour. In fact, they respond better to humour and subtle suggestions than they do hard facts when being advertised to.  It’s not unusual that they ask about you before committing to a business relationship or even to make a purchase. That’s why companies that have a sense of community involvement resonate the most with Atlantic Canadians. Things like fundraisers and community events get much better results than flashy ads do. This isn’t surprising when you take into account that some of their core values are giving, being hospitable, and trusting each other. These are things that go hand in hand with leading a simpler life.

Keen Sense Of Who They Are

Atlantic Canada has a charm to it that begs the question “what’s the rush?” We all have different answers to that question. That’s the beautiful part of the Atlantic and the people in it. They have a keen sense of who they are. If you have a keen sense of who you are, and love the hustle and bustle of city life, then advertising in Atlantic Canada may be harder for you.

Advertising in Atlantic Canada: A beginner’s Guide – The Original Steps

As a marketing agency, you expect to reach customers wherever they live. But, when advertising in Atlantic Canada, the message falls flat for some reason. What is it about this region that your message doesn’t get through?

The answer to the problem is in the research of what makes a market different. And, though they may look like the rest of Canada, the Atlantic provinces have prominent differences.

Every part of Canada has a unique culture, so it’s important to understand their customs. Atlantic Canada is likely the hardest to grasp because of the subtleties in its culture.

Yet, with the wealth of information available today, you can learn more about a region for answers. There’s no better place to start for marketing services than right here.

Keep reading for a simple guide to marketing in Atlantic Canada.

Like other countries, lifestyles in Canada vary from region to region. It may not be immediately obvious, but Atlantic Canadians are a very different breed.

Atlantic Canadians tend to be more conservative in their spending habits. This has a lot to do with the economic makeup of the region. Atlantic citizens generally have less wealth than their western comrades. As a result, they are less prone to impulsive buying habits.

Maritimers keep strong family bonds and are community-oriented. Many are descendants from the British Isles, which favors dry humor. More traditional music is a distinct trait among Atlantic Canadians.

On the outside, the people of the Maritime provinces may look like the people in Ontario and Quebec. But, if you look closer, you will notice that coastal residents live a simpler life.

Like Quebec, you must be more careful when advertising to Atlantic Canada. Residents of New Brunswick, for example, live in a bilingual culture. Yet Newfoundlanders use a language style all their own in English.

These are all important characteristics for advertising services to take into account. Less income means less extravagance for Atlantic Canadians.
And, though the level of education is generally lower, Maritimers have a keen sense of who they are. That fact is often reflected in their humor.

As a result, you will see an openness and friendly nature unlike other parts of the country. It is good for marketing services to know that Maritimers are givers first. They tend to be trusting of others and not as cynical as their counterparts in larger centers.

Marketing services in Canada are aware of the regional differences with Atlantic Canadians. With this knowledge, they know what pitfalls to avoid in their advertising plans.

Regional advertisers should focus on function before the flashy features of a product. For example, in Toronto, a marketer of financial products will emphasize wealth potential. This is because the people of Ontario are more financially success-driven than their Eastern neighbors.

In Atlantic Canada, potential buyers are more interested in protecting their families. As a result, promises of future wealth get less reaction because of their homier natures.

Advertising the relative safety of an investment will gain a better response. Success here means protecting loved ones and helping the community.

Being of simpler means, residents are less likely to react to hard-sell tactics. “Must have” and “get it before it’s too late” don’t have the expected appeal. In addition, Maritimers are not boastful people, so they aren’t easily impressed by style over substance.

Study closer how people generally look in the Atlantic region. They are less likely to identify with a person in Ontario than, say, in Manitoba. Maritimers work more with the environment. Fisherman and tour boat operators have different interests than tech employees in cities.

Broken down in simplest terms, what all of this means is…

This is the one key to winning over people when marketing in Atlantic Canada. People of this region need an emotional connection to the items sold to them. If you show that something is useful to them, they are more likely to respond positively.

Nothing speaks to these people better than a company that cares. Fundraisers and charity events get much better results than flashy ads. Become part of the community when advertising in Atlantic Canada and create relationships.

People of this region are more impressed by ads that use humor over facts and figures. As mentioned before, they’re more intrigued by subtle suggestions than hard selling.

For example, look at how Atlantic Canada advertises for tourism. The ads talk about leaving a light out for you while showing the spectacular scenery. Nova Scotia goes as far and suggests the best thing you can do there is stay longer.

This may sound folksy to the average person, but that is what the people there are about. Like any other culture, they want to feel understood. So make a connection with Atlantic Canadians on this level, and they will be with you for life.

There is no deep dark secret for advertising services to follow. Instead, successful marketing in Atlantic Canada comes down to learning the culture.

Each place in the world has characteristics they call its own. Atlantic Canada is no different in this regard. A clear understanding of how people live helps marketing services send the best message.

You can reach customers in Atlantic Canada by working with local marketing services. They will help you identify the messages that resonate with them.

For help with your branding needs in Atlantic Canada, contact us today for a consultation. 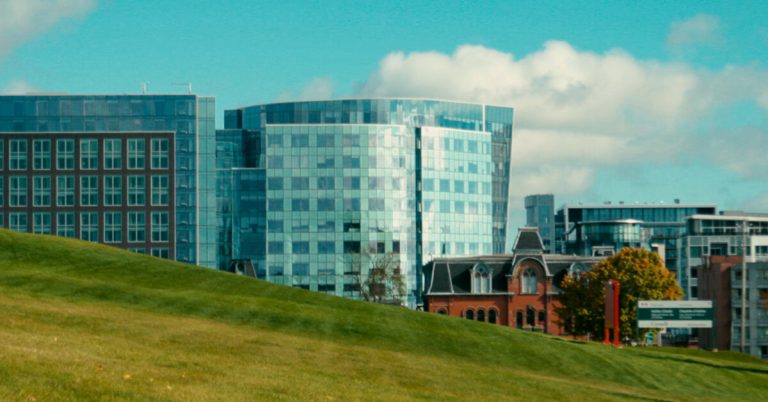 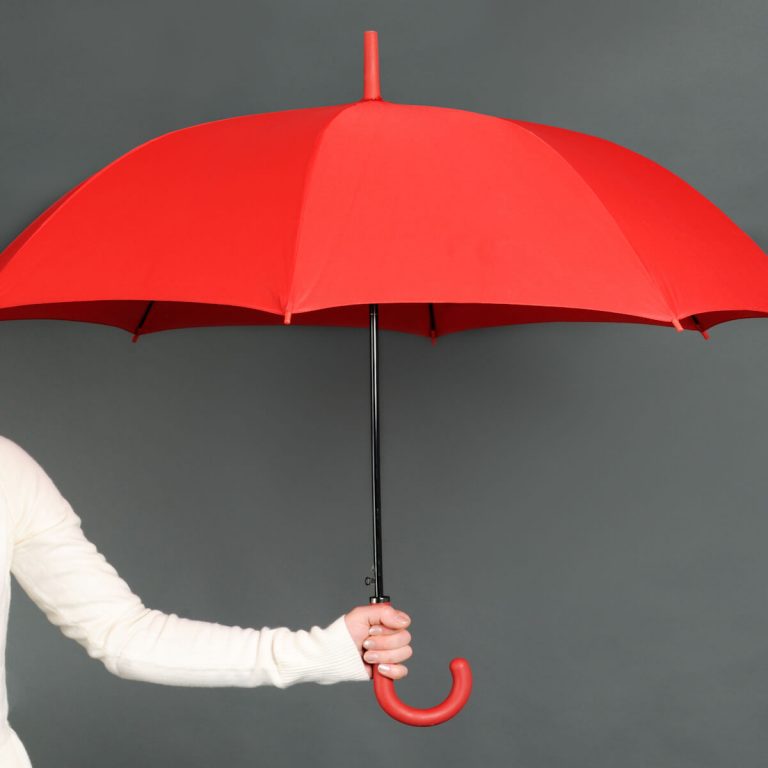 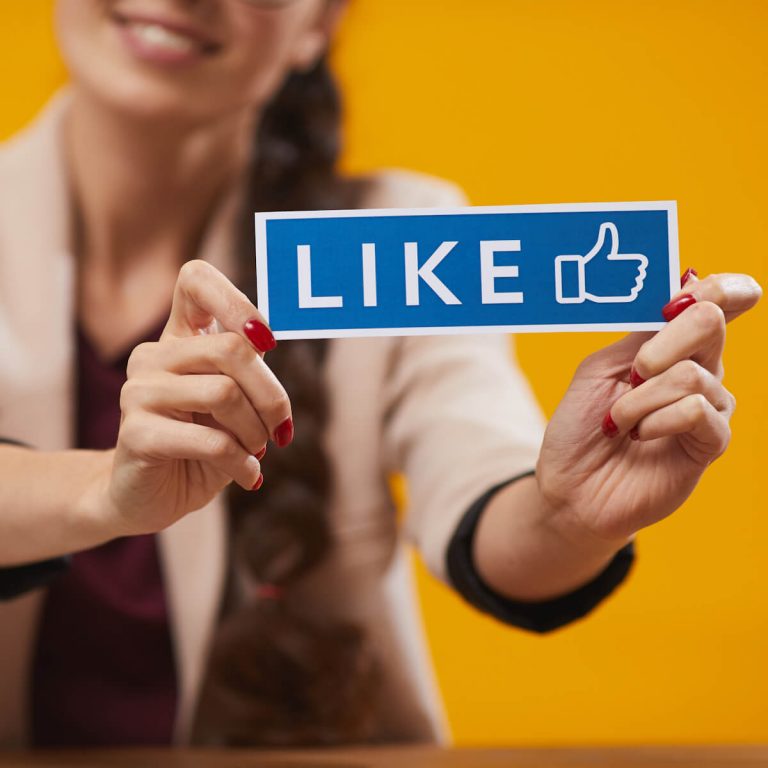 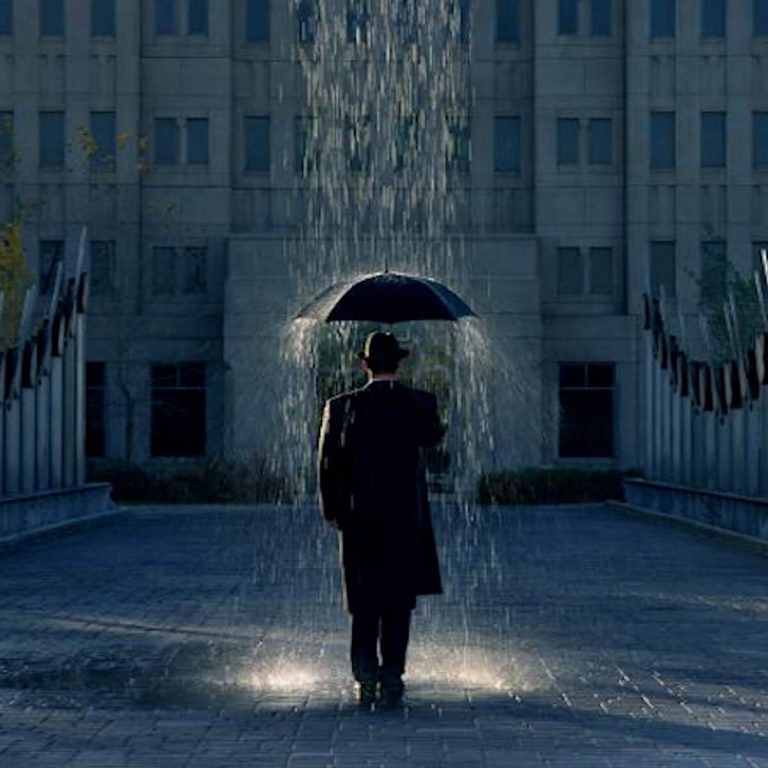 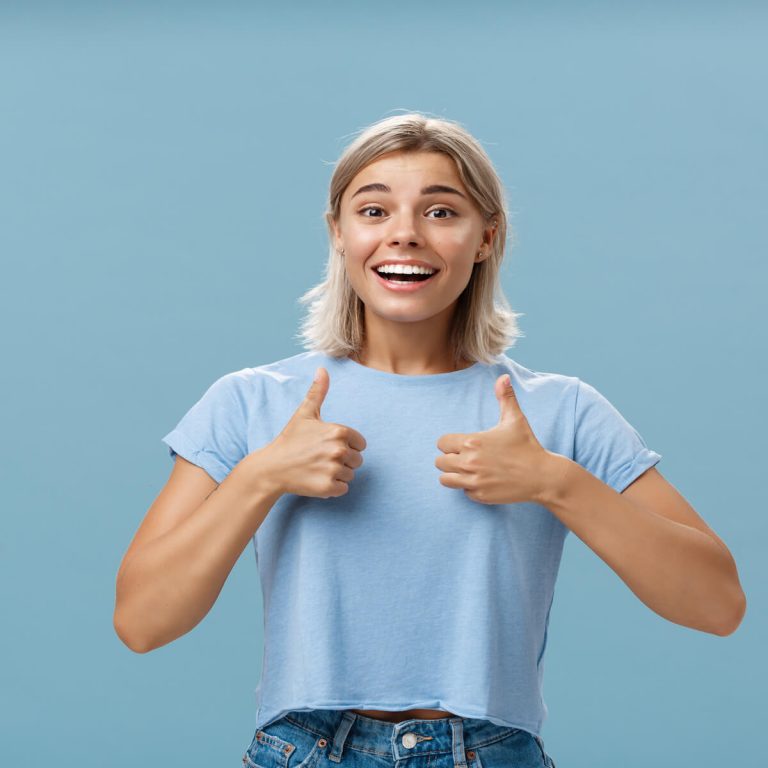 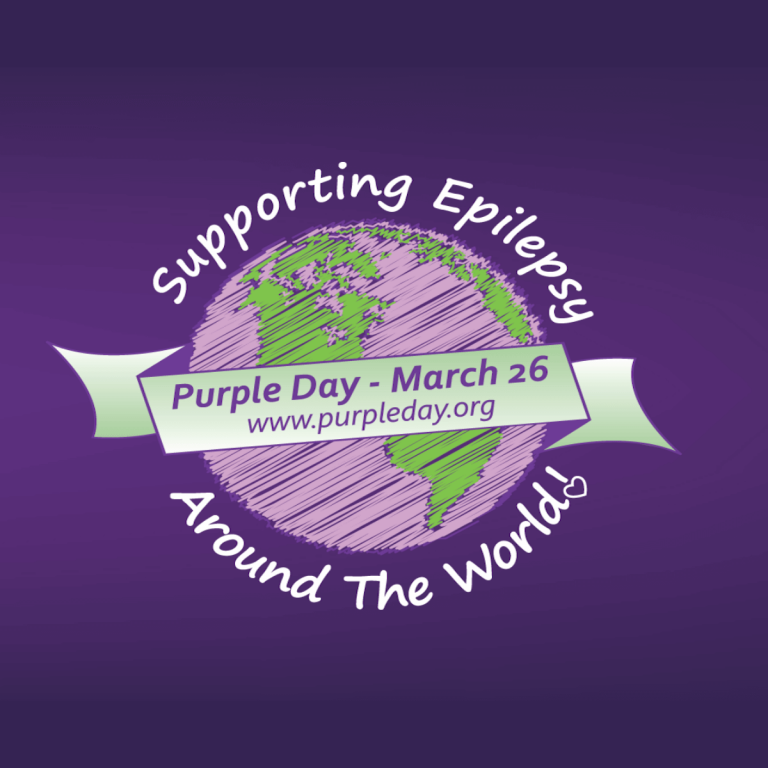